Cigarettes are causing about six to seven million deaths around the world every year.

In America itself thirty-four million people smoking tobacco (Tylt). According to the Centers for Disease Control and Prevention, smoking cigarettes is the number one leading source of preventable illnesses and deaths in the United States.

About sixteen million people live with cigarette smoke-related illnesses. The cigarette smoke has about seven thousand chemicals and at least seventy of these chemical compounds drastically increase cancer rates (CDC).

Professor of Bioethics at Princeton University, Peter Singer remarks, “Cigarettes are among the deadliest artifacts in human history, and kill more people every year than AIDS, Malaria, and traffic accidents combined. If we want to save lives and improve health, nothing else that is readily achievable would be as effective as banning their sale” (Singer).

The ban on smoking

Smoking cigarettes should be banned altogether because smoking is a leading source of preventable deaths and numerous other chronic diseases, it is environmentally damaging and it reduces human productivity.

We all know at least a few people that smoke tobacco. Do we care about them? For some, we do. And you do most definitely care about your own health. Are you aware that one in every five deaths in the United States is caused by cigarette smoke (CDC)?

Many deaths and diseases could be prevented by placing a ban on cigarettes. For instance, lung cancer, heart disease, strokes, diabetes, liver cancer, asthma, is just a small glimpse of diseases that are caused by daily inhalation of tobacco smoke. 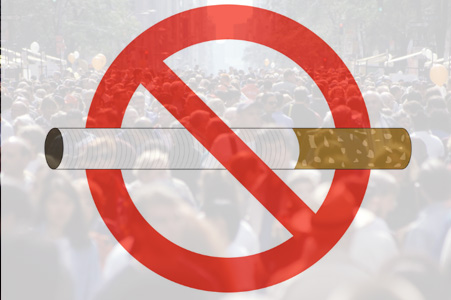 According to the Centers for Disease Control and Prevention, “People who smoke cigarettes are 15 to 30 times more likely to get lung cancer or die from lung cancer than people who do not smoke and are not exposed to smoke in their environment. Even smoking a few cigarettes a day or smoking occasionally, dramatically increases the risk of lung cancer. The more years a person smokes and the more cigarettes smoked each day, the more risk goes up” (CDC).

I have experienced a loss of a loved one to lung cancer. My grandfather was diagnosed with the third stage of lung cancer caused by tobacco. He was smoking cigarettes his all life. He was 78 years old when he died. He lived a long life for a smoker but not a very happy and healthy at the end, making him extremely miserable due to declining health and associated symptoms. He was not a happy elderly person.

It is also a well-known fact that tobacco is causing premature aging. My grandpa looked much older for his age. I was 18 years old when he died. I have never seen him with his teeth. He lost his teeth when he was very young. According to WebMD, smoking causes gum disease by damaging the soft tissues and bone attachment of your teeth. Your teeth become sensitive and vulnerable to infections (WebMD). And the teeth were not the only part of his body that was rotting away. 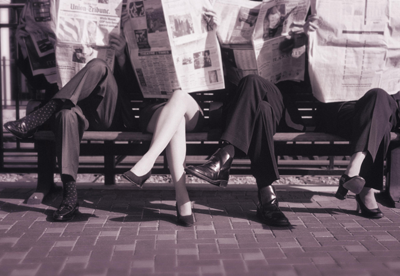 In the same dimension, an abundance of other deaths and diseases could be prevented if many of these lives wouldn’t be exposed to secondhand smoke. The Centers for Disease Control and Prevention reveals,

“Secondhand smoke is the combination of smoke from the burning end of a cigarette and the smoke breathed out by smokers. Secondhand smoke contains more than 7,000 chemicals. Hundreds are toxic and about 70 can cause cancer. Since the 1964 Surgeon General’s Report, 2.5 million adults who were nonsmokers died because they breathed secondhand smoke” (CDC).

The impact on the environment

Cigarettes smoke is damaging to our environment. The smoke released in the air daily has thousands of toxins that contribute to the environmental pollution. According to the study made by Italian scientists – “there is more air pollution from three cigarettes than from a car’s exhaust that runs on diesel” (Hitti). 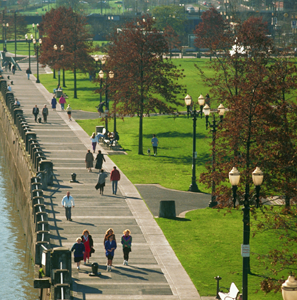 Matt Cokeley, a writer for a Popular Science magazine, reports, “Tobacco must be grown, and that process puts a serious hit on the environment. The plant itself is very demanding, absorbing six times as much potassium from the soil as most crops do. Farmers in some undeveloped nations grow tobacco until the soil is useless and then clear-cut forests for fresh land. In those areas, 600 million trees are felled and burned annually to dry and cure tobacco leaves.

Additionally, four miles of paper an hour is used to wrap and package cigarettes. Setting aside the pollution generated from manufacturing cigarettes, just losing this many carbon-dioxide-absorbing trees leaves at least 22 million net tons of CO2 in the atmosphere, roughly equivalent to burning 2.8 billion gallons of gasoline.

The damage isn’t confined to the air

According to common estimates, tobacco companies produce 5.5 trillion cigarettes every year—approximately 900 for each person in the world. Of those, 4.5 trillion have non-biodegradable filters that are tossed away, representing as many as one out of every five pieces of litter. Cigarette butts require months or even years to break down, releasing almost 600 chemicals into the soil” (Cokeley). There is also indoor pollution that makes it impossible to live in the property, drive a car or use things that were used by a smoker. These items are impossible to sell as they are practically destroyed. 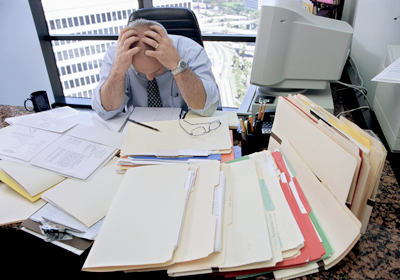 An average smoking person spends one hour by taking smoking breaks at work a day or six full working days per year (HaloCigs). According to Maggie Fox, a senior writer for NBC News, studies show that employees that smoke cost their employer $6000 more per year than employees who don’t smoke (Fox).

David Carrig, a writer for USA Today, reports that forty-two percent of non-smokers workers claim that they should receive three to five vacation days more than cigarette smokers (Carrig). And it doesn’t stop here. People who smoke are affected by the result of excessive cortisol reduction that competes with the demand necessary to accomplish different types of home-related assignments. This translates into a less organized style of living, influences personal relationships and reduces the amount of quality time the smoker is spending with his family.

The arguments against a ban on selling and smoking cigarettes

There are many arguments against a ban on selling and smoking cigarettes. A first and very important argument is that banning tobacco could violate one’s freedom. Americans love their freedom and will not give that up easily.

Smokers will fight for their rights but cigarette smoke doesn’t affect only smokers.

What about the rights of non-smokers?

Secondhand smoke affects more lives than we could even imagine. Cigarette smoke destroys our environment, hurting those that are close to us. Since most people who smoke cigarettes are addicted to them, placing a ban on tobacco could cause an increase in illegal activities and drug-related crimes. It is a very valid argument and the government will have to find a way to resolve this.
Nevertheless, there are more pros than cons in placing a ban on cigarettes.

We are all aware of the detrimental effects of cigarette smoke on living organisms.

Smoking tobacco is the number one leading source of preventable illnesses and deaths in the United States. Tobacco has been killing and injuring many lives for centuries. It has had a dramatic negative impact on our environment and has brought more outdoor and indoor pollution.

Smoking cigarettes reduces overall productivity at work and home. When time is right I encourage you to support me on placing a ban on tobacco. Consider talking to your friends and family about quitting smoking cigarettes to improve your well-being and the general public health. Our health is the most precious and the changes produced by the regular inhalation of the smoke are irreversible.

Empower your knowledge to protect the health of those close to you.